Working with SNCC for their anniversary conference, Good Trouble Productions has compiled these comics for download here. This package also includes an interview with Courtland Cox and Jennifer Lawson, who created the comics, and an essay by Professor Qiana Whitted of the University of South Carolina. 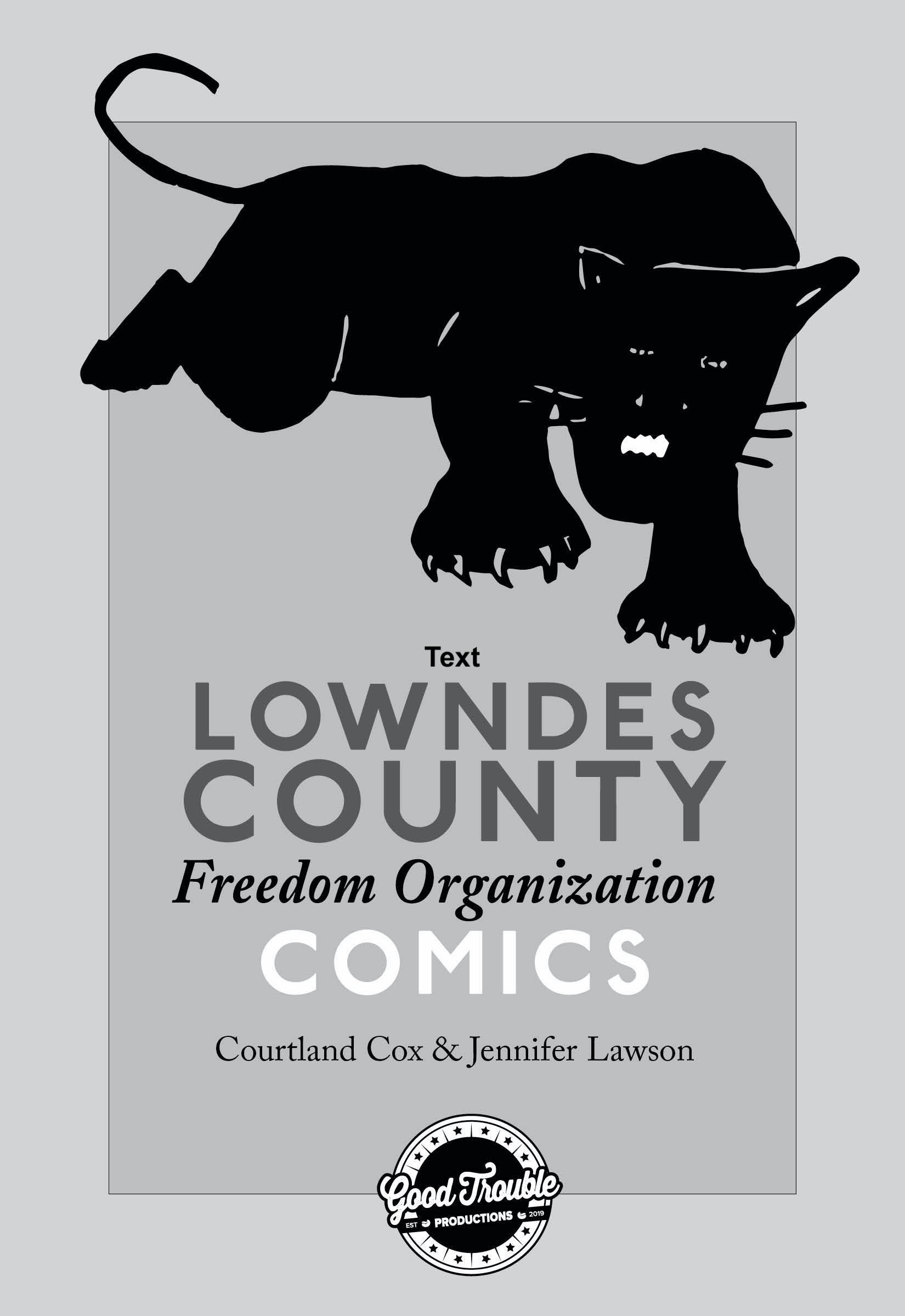